From the start, the MFA Program’s plan of action has been to develop writing-related opportunities for students outside of the classroom. Each fall we open with “On the Same Page,” an evening where students and faculty read a selected essay, gather to talk about it and, more importantly, get to know one another.  Regular on-campus events include a reading series that brings in a diverse group of writers; another series is run by and for the graduate students. We regularly host panels on employment with advice from alum and another on publishing from those in the field.  Micro-conferences have included a chapbook festival, a translation symposium, and the English Department’s theme-related seminars.

Off campus? Living in the center of publishing industry is a great advantage for faculty and students. Writers the world over vie for access to the resources that New Yorkers have at hand. There are literally hundreds of readings, panels, and discussions in bars, bookstores, parks, libraries, and theaters. Faculty have extended their connections to PEN, the Center for Fiction, the Poetry Society of America, the Center for Book Arts, Kundiman, and Cave Canem, to name a few. The CUNY Graduate Center in midtown hosts events on innovative subjects. Students meet up to take advantage of “the culture capital of the world.”

Further, students develop and share their own networks on and off campus. Some have collaborated with their peers in the Visual Arts MFA Program to produce multimedia work. Others have opted to go for a certificate in teaching English as a second language. Internships have led to publishing positions, script writing, literary archival work, and, of course, teaching. Becoming involved in the New York literary scene can be an education in itself–whether you participate in the Brooklyn Book Festival or work on at a radio station.

Finally, what is most important is for students to regard the program as their community. What do you want to accomplish while you are in the program? Professors and fellow students can make things happen. Additionally, we have student representatives with whom you can talk about community issues.

Queens College is a microcosm that reflects an extraordinarily diverse borough and tri-state area. Professors and students alike find inspiration from such a mix of linguistic and cultural contrasts. 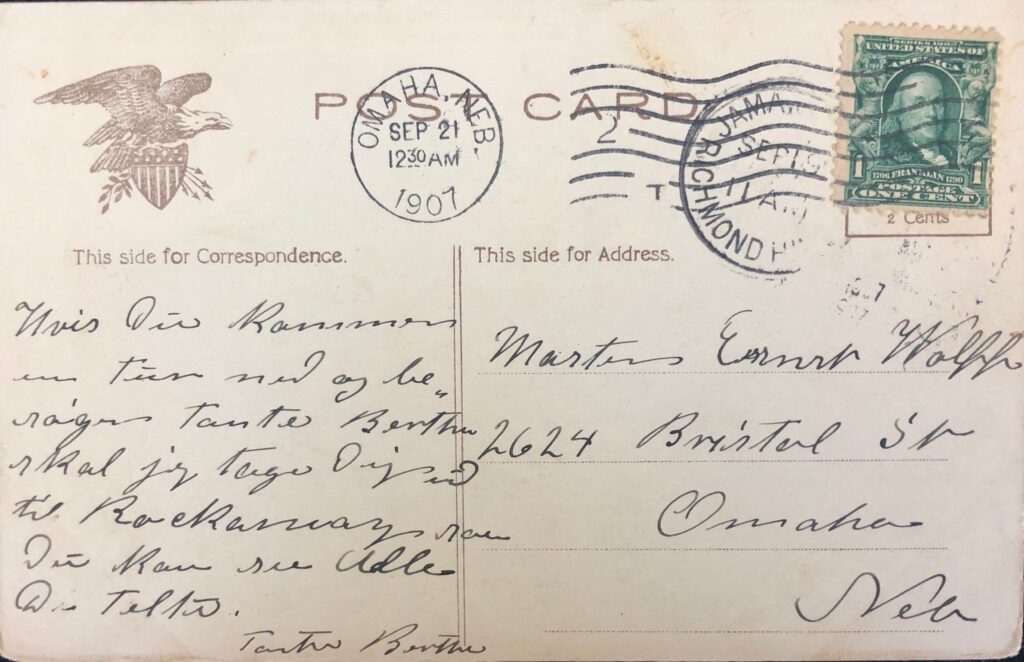 Each semester we bring a writer to campus to read and to be interviewed by an MFA alum. We have hosted poets, fiction and nonfiction writers, playwrights, and graphic-novelists. Recent readers include: Rajiv Mohabir, Matthew Salesses, and torrin a. greathouse.

Each reading is followed by a Q & A then a book-signing. This lively series allows our community to engage with writers from in and outside the New York area. Free and open to the public.

A new Queens College series produced by Kupferberg Center for the Arts, the Department of English, the Provost’s Office, and the Dean of the School of Arts and Humanities. Curated and hosted by QC professor and author Vanessa Perez-Rosario.

For more information, see the department’s Off the Page series page and the Kupferberg Center for the Arts series page.

On the Same Page

Held on several evenings during the fall semester, this series of informal discussions of literary texts is designed for the whole MFA community, both faculty and students. Two or three texts are assigned during the summer for everyone to read. (For instance, recently, we assigned The Atlantic Monthly Fiction Issue, Tory Dent’s book of poetry HIV Mon Amour and The Best American Essays.)  Led by one or two faculty members, the discussions are meant to engage everyone, and to explore matters of craft, form and language in the texts.

Each year we invite several esteemed literary translators to speak about the theory and practice of translation. Previous programs have shown writers the challenge and pleasure peculiar to this field and in doing so, we encourage translation from any one in the Program as a means to experiment and to expand their own creativity. The year closes with a reading by the student or alum who has won the QC MFA Loose Translation Award for a book of original translation that is published by Hanging Loose Press.

This entry is licensed under a Creative Commons Attribution-NonCommercial 4.0 International license.

Need help with the Commons? Visit our
help page Send us a message

Built with WordPress Protected by Akismet Powered by CUNY